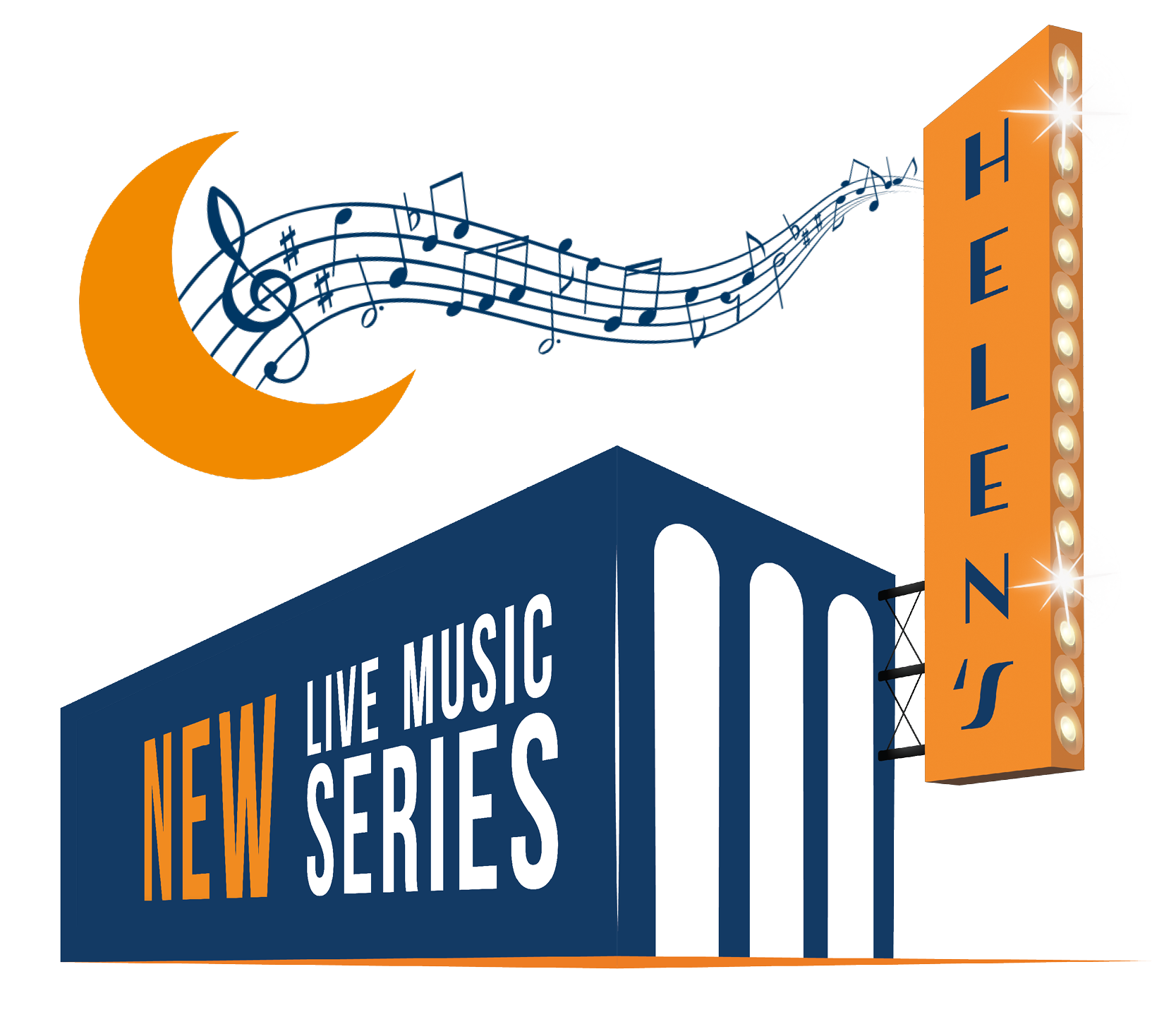 Cathy Morris & Friends
Original “party jazz” on the electric violin along with a few favorites from the great American songbook will take you on a unique and uplifting journey in jazz.  Cathy will be joined by Winton Reynolds on keyboards, Steve Dokken upright and electric bass and Darnell Perkins on drums.

Electric violinist/vocalist Cathy Morris
has a passion for sharing music with audiences of all ages and everyone can tell! With an infectious enthusiasm and captivating presentation she conveys her genuine love of music and life!

As a performer you’ll find Cathy in a broad range of arenas: concert and festival stages in the US and abroad, at world viewed events including the Opening Ceremonies for the World Swimming Championships, Indianapolis International Violin Competition and repeatedly in front of 250,000 people at the Formula One and Indy 500 races. Cathy and her band have opened for Al Jareau, Burt Bacharach, George Benson, Chuck Mangione, Rick Braun, fourPlay and Najee to name a few and can regularly be seen as the guest soloist performing her original music with orchestras and jazz bands.

As a musical ambassador she has performed for world leaders and dignitaries including Mikail Gorbachev, the Prince and Princess of Serbia, President Bill Clinton, Senator Hillary Clinton, First Lady Laura Bush and the Japanese Ambassador Kenichiro Sasae among others.

As an educator it’s her unending commitment to children that puts her in front of and collaborating with literally thousands of students each year performing convocations, conducting workshops and performing her original music in side by side concerts with student orchestras.

As a composer/arranger you can find Cathy’s original music for string orchestra published by FJH Music, Inc in addition to her catalog of over one hundred other works for strings, solo with orchestra and jazz band.