The mission of the Columbus Indiana Philharmonic:

The Columbus Indiana Philharmonic’s parent organization, Columbus Pro Musica, was incorporated in 1970 to promote and encourage an active interest in music, especially music education in the community.

Also in 1989, the Philharmonic Youth Strings program began with after school instruction and, in 1991, a children’s choir program was added to the education program. This was significantly expanded in 1996 when a collaboration between the Philharmonic and the Indianapolis Children’s Choir led to the establishment of the Columbus Indiana Children’s Choir (CICC). In 1993, the strings program led to the development of the Philharmonic Youth Orchestra (PYO). Youth education programs continue to thrive and grow…bringing the joy of music to thousands of children every year.

In 2003, the Philharmonic moved to its current facility at 315 Franklin Street. Thanks to the generosity of Bob and Helen Haddad, the Philharmonic now owns this building which provides space for staff, music lessons, a music library, instrument storage, and meetings. 2015 saw the introduction of The Phil’s Cabaret at the Commons series, and in 2019, ground was broken for Helen Haddad Hall to which the organization moved operating offices to the following year.

The Columbus Indiana Philharmonic and David Bowden have recorded for Naxos Records, have been broadcast on national radio and TV, and have received local, state, national and international recognition, winning five ASCAP awards and consistently receiving rave reviews for their performances.

With a full complement of concerts, cabarets and music education programs, the Philharmonic is proud to be one of the arts organizations that contribute to the rich quality of life enjoyed by residents of Columbus and surrounding communities. 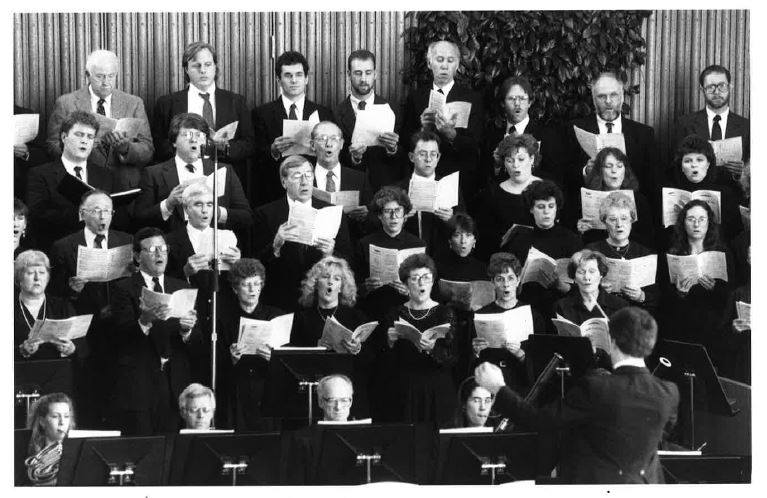 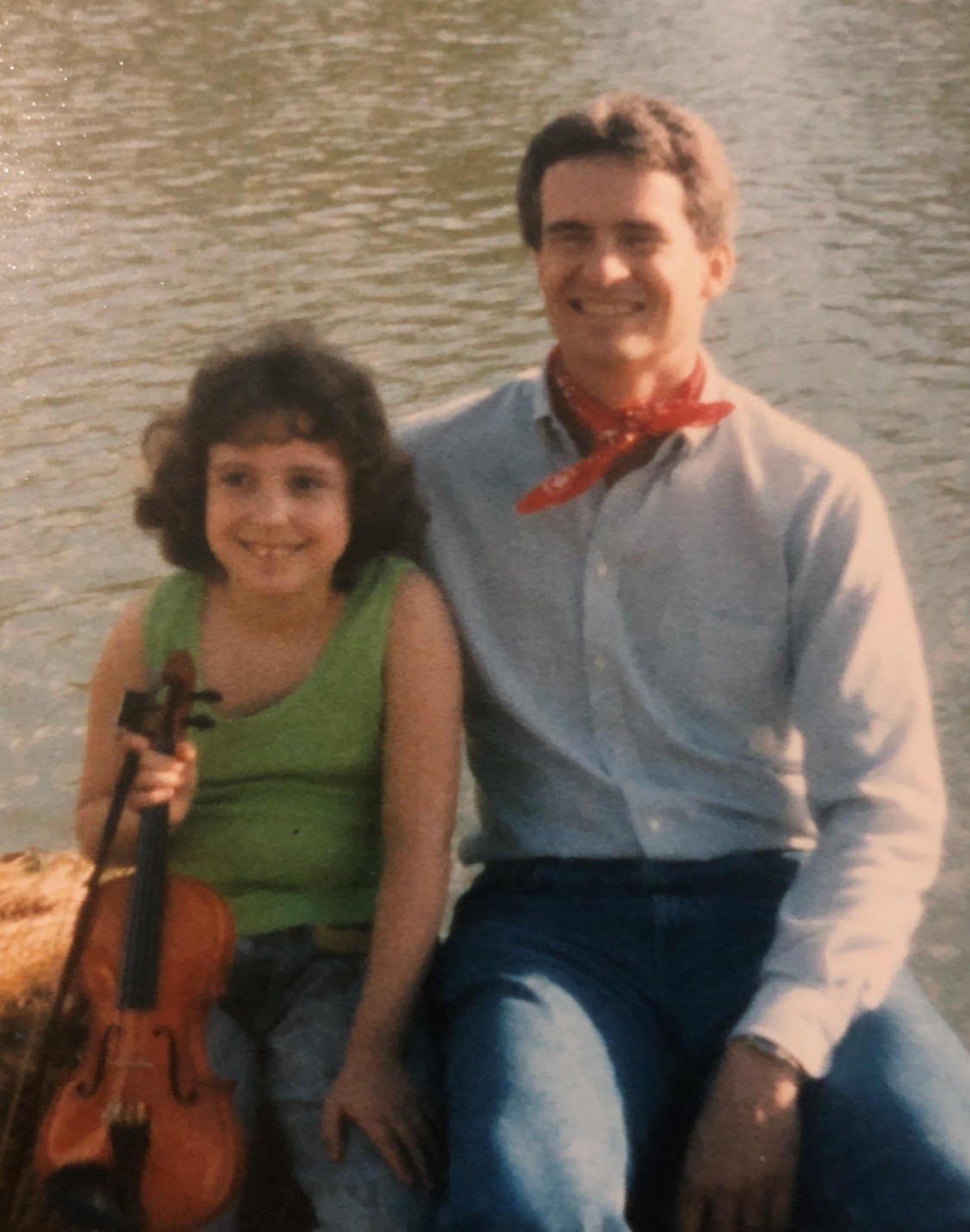