March 5: Cabaret at The Commons with Jessica Vosk 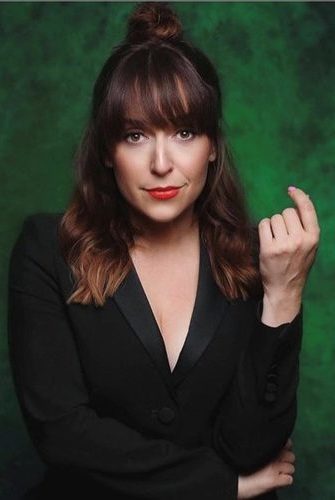 In a meteoritic rise from swing to Broadway’s newest leading lady, Jessica Vosk has never been one to rest on her laurels. Jessica unleashes her “powerhouse voice” on our stage with an eclectic mix of musical theatre and pop, drawn from her legendary solo shows and new favorites. From Wall Street to Wicked, this Broadway star grew up dreaming of becoming an actress before she took a desk job as a New York City financial investment relations executive. Vosk landed role after role starring in Bridges of Madison County, Finding Neverland, Fiddler on the Roof, and the national tour of Wicked. 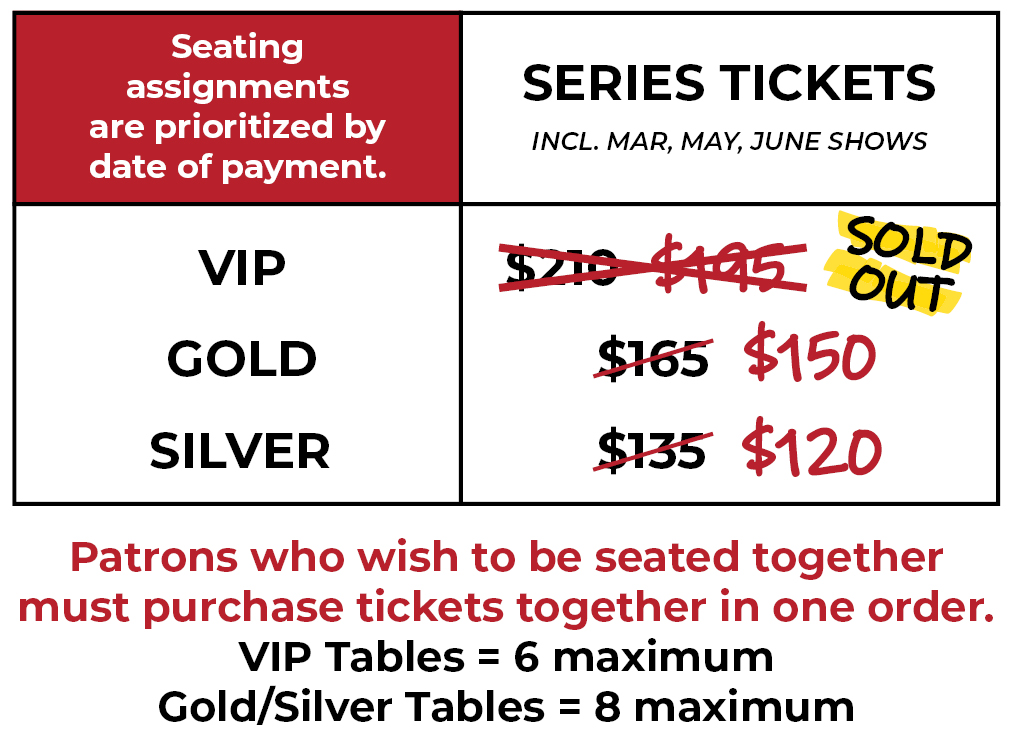 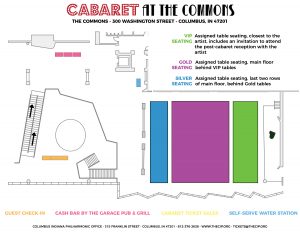 “Dazzling audiences with her talent, energy, sincerity and humor…a perfectly crafted cabaret that sent the audience into a frenzy.”

“Vosk is particularly inspiring as Elphaba, especially during the Act I closing number, “Defying Gravity,” where she literally takes flight. Her vocals rival the original Broadway cast recording, a compliment not given lightly. Goosebumps and chills ran through the audience…”

From Jessica Vosk’s sold out 54 Below Show: Being Green.

March 5: Cabaret at The Commons with Jessica Vosk