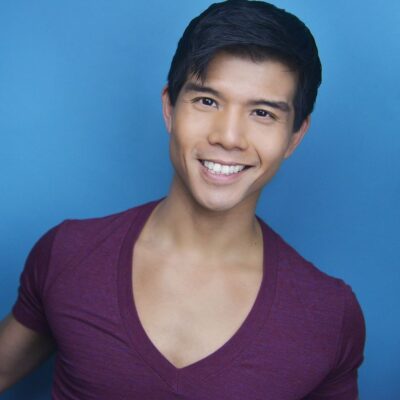 Ticket sales for this event are on hold while we re-tune our cabaret series and adjust to current distancing guidelines.

All ticket sales are final. No refunds will be issued after a sale is complete. Cabaret dates, times, artists, venues subject to change.