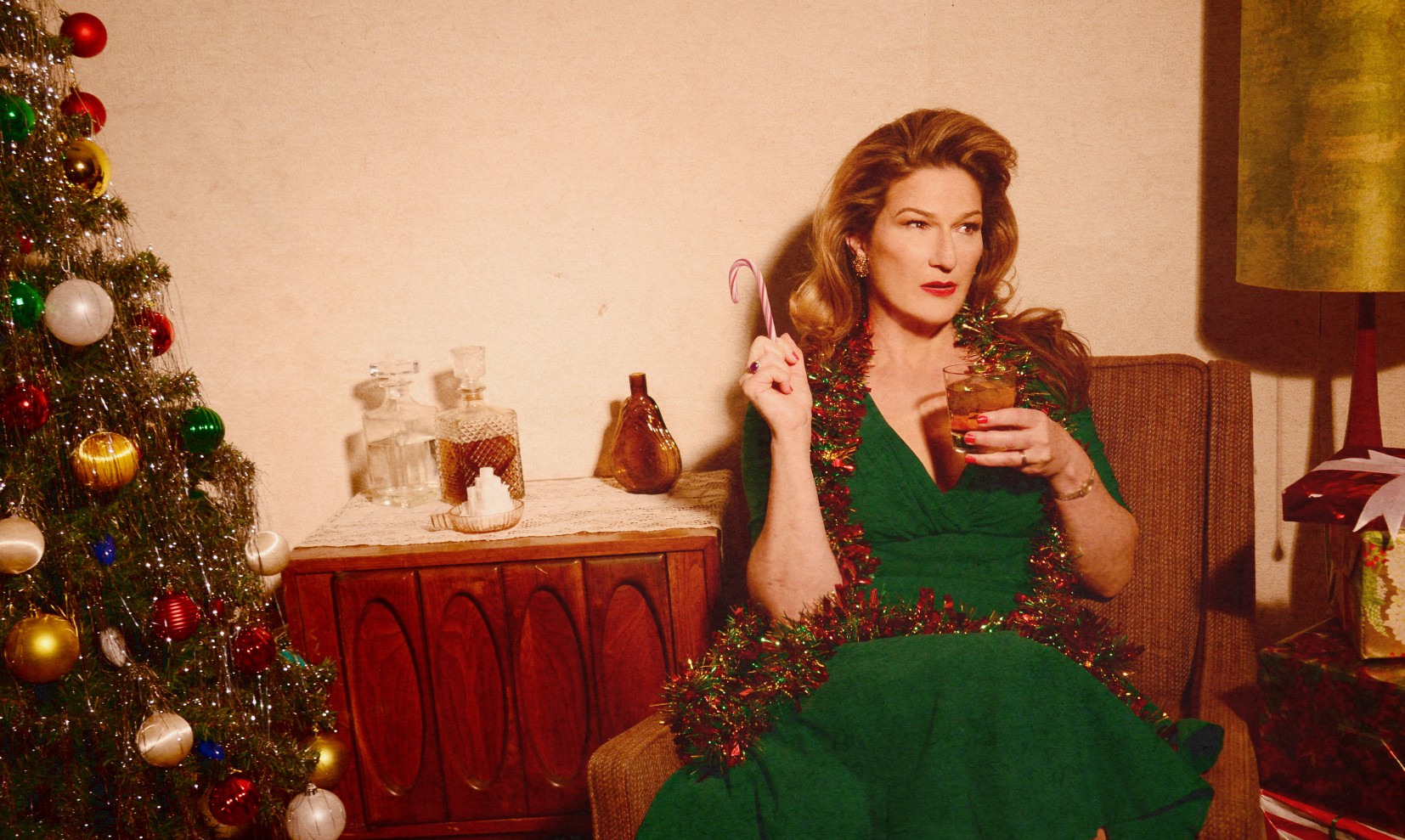 Harkening back to the big-band era, but with Ana’s modern and comedic touch, Sugar & Booze is the follow-up to her critically acclaimed debut, I’m Hip.

In addition to her celebrated work as a television actor and on SNL, Gasteyer is a trained singer who has starred in multiple Broadway and televised musicals. She starred as Elphaba in Wicked in both the Broadway and Chicago productions (earning a Jefferson Award Nomination for her performance in the latter). In 2017, Gasteyer starred in FOX’s A Christmas Story Live!, inspired by the holiday classic feature. In the expanded role of “Mrs. Schwartz”, Gasteyer belted out the Emmy Award nominated song “In The Market For A Miracle” which was created for her by Benj Pasek and Justin Paul. Gasteyer also starred as Mae in the movie musical Reefer Madness for Showtime and as ‘Principle McGee’ in FOX’s hit live broadcast of the iconic musical Grease opposite Julianne Hough and Vanessa Hudgens. In 2018, Gasteyer performed as Miss Hannigan in the Tony-winning musical Annie at The Hollywood Bowl alongside David Alan Grier, Megan Hilty, Lea Salonga and Roger Bart.

In addition to her album I’m Hip, her voice can be heard on the soundtracks for Reefer Madness, A Christmas Story Live, the 2015 cast recording of A New Brain (opposite Jonathan Groff) and the Actors Fund Benefit recording of Hair.

* VIP patrons are invited to a Meet-&-Greet event after the show.