An Evening with Marie Antoinette 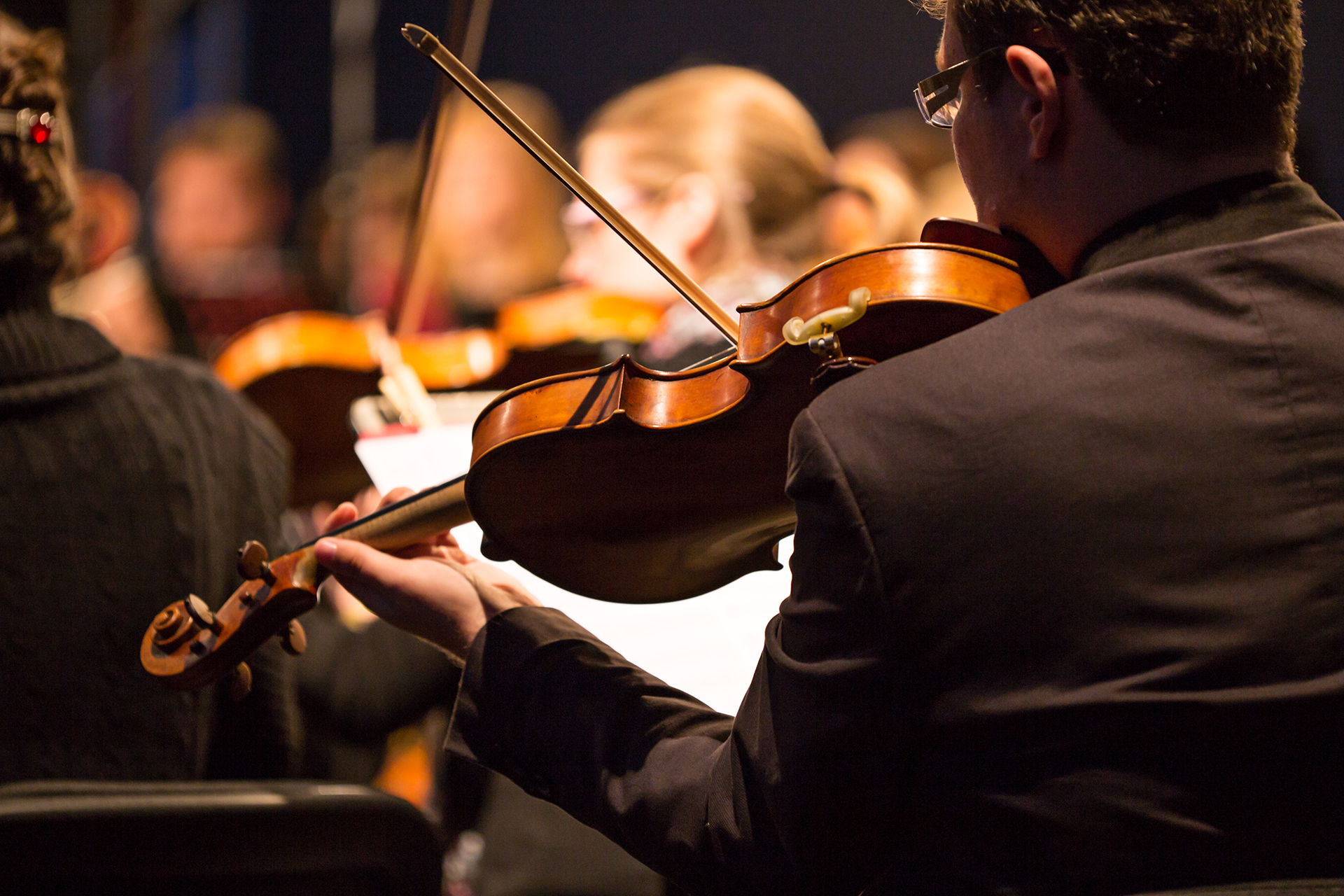 The famous Marie Antoinette, Queen of France, lost her heart to the music of Franz Joseph Haydn. One of his “Paris Symphonies” is even named after her. She made it clear to everyone that it was her “favorite!”

The Columbus Indiana Philharmonic presents an “Evening with Marie Antoinette” including music by her court composer, Christoph Willibald Gluck, along with Haydn’s fabulous “La Reine” (The Queen’s) Symphony No. 85, and also features a visit by a guest guitarist playing music by Vivaldi. Kathy Dell is featured on flute in Gluck’s beloved “Dance of the Blessed Spirits” and is joined by 2021 Brown Vocal Scholarship winner, Reagan Lykins, singing Gluck’s paean to love, “O del mio dolce ardor” (O from my sweet passion), from Orpheus and Euridice. Albert Nolting appears as the gifted guitarist in the second movement of Vivaldi’s familiar Guitar Concerto in D Major.

The program opens with Gluck’s fiery “Dance of the Furies”  – a spectacular showpiece for the orchestra.

The approximately 70 minute program will not have an intermission to help encourage social distancing.