The Commons
300 Washington St.
Columbus, IN 47201
Get Directions

“Meet & Greet” details will be sent to VIP ticket-holders via email the day before the event.

Abby Mueller recently originated the role of Queen Jane Seymour in Six: The Musical on Broadway (Drama Desk Award).  Prior to that, she starred as Carole King in Beautiful: The Carole King Musical on Broadway and the First National Tour. Other New York credits include Kinky Boots on Broadway and the pre-Broadway workshop production of School of Rock.  Abby began her career in her hometown of Chicago, where some favorite credits include The Three Musketeers (Constance) at Chicago Shakespeare Theater; Seven Brides for Seven Brothers (Milly) at Drury Lane Theatre; Brigadoon (Fiona), Into the Woods (Cinderella), and The Full Monty (Georgie) at Marriott Theatre.  She has also worked extensively regionally, including The Last 5 Years (Cathy), Les Misérables (Fantine), Miss Saigon (Ellen), Joseph…(Narrator), and 1776 (Abigail Adams). 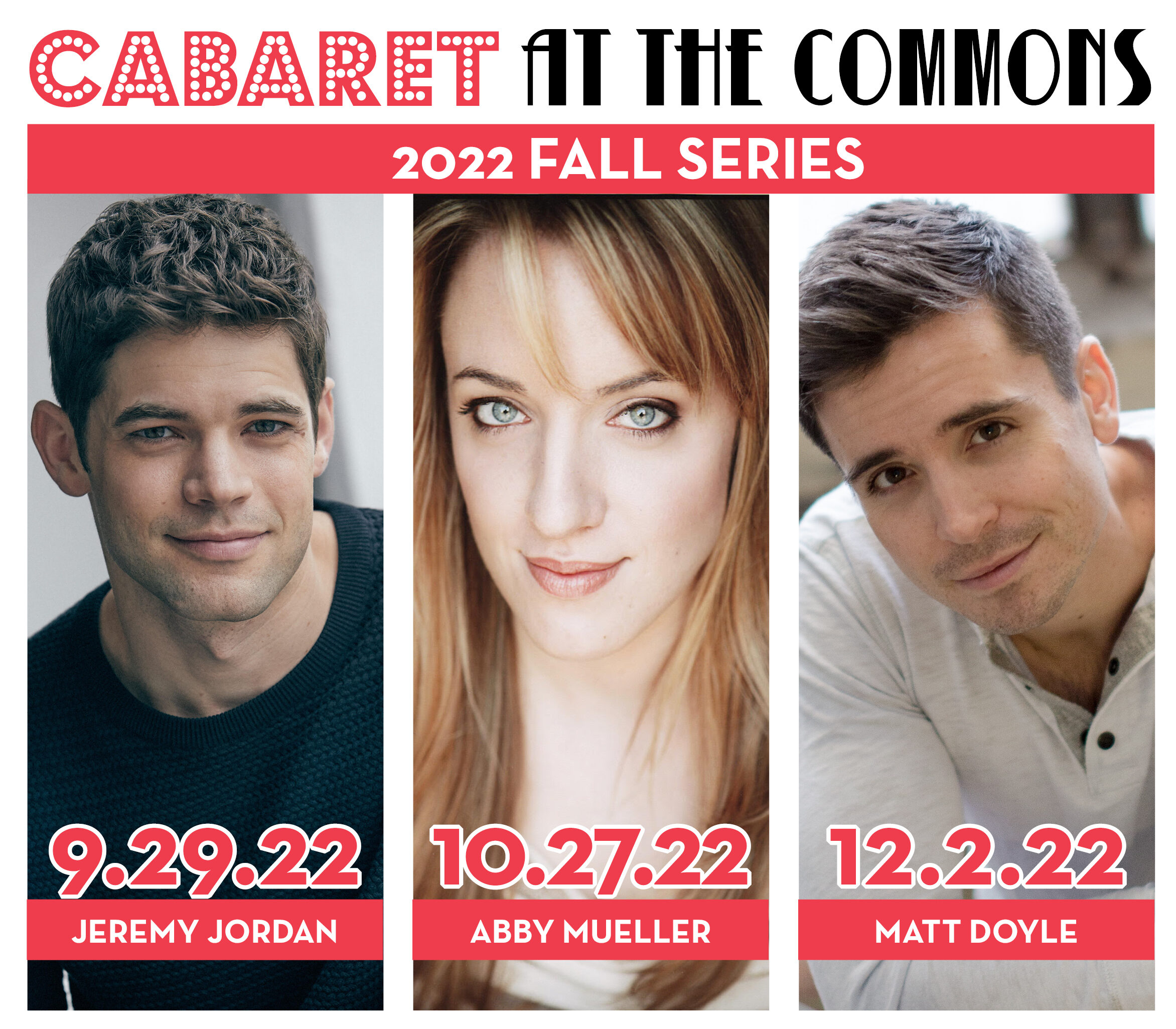